REEP invests where there’s growth. Houston is the 4th largest city in the U.S. and has grown over 20% since 2010.

Multiple sources have the Houston MSA ranked in the top five for employment growth. Moody’s Analytics projecting Houston to be ranked number two in the U.S., adding 473,100 jobs from 2020 to 2025.

Over 70 companies have moved their headquarter operations to Houston since 2011. Now the 7th Largest Metro Economy in the nation, and the 6th Largest Industrial Market, Houston is home to multiple Fortune 500 headquarters, the fourth-largest concentration of any metro.

Ranked 3rd in the nation for Multifamily demand 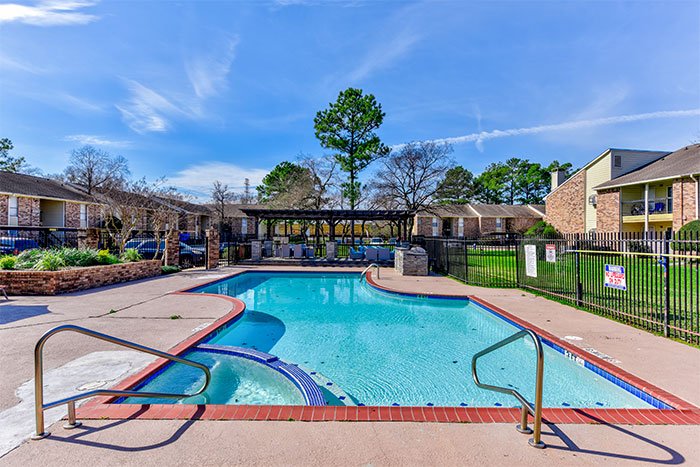 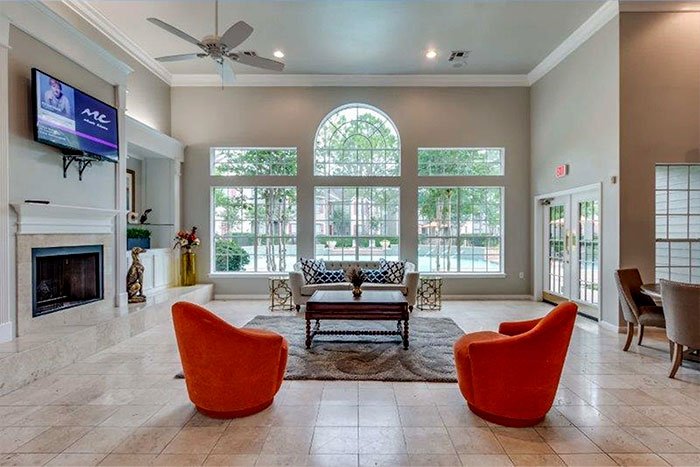 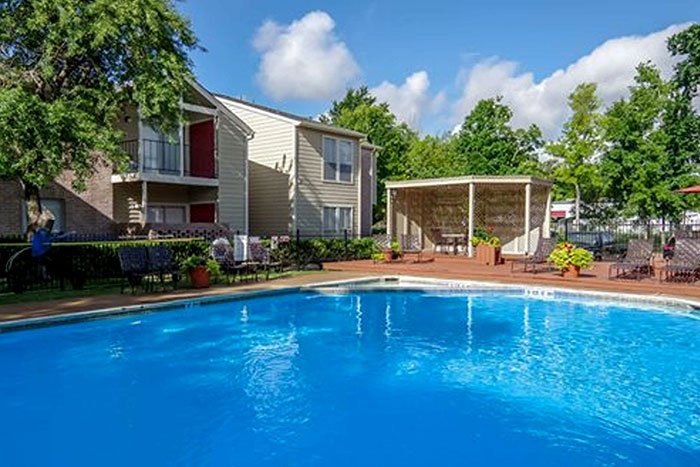 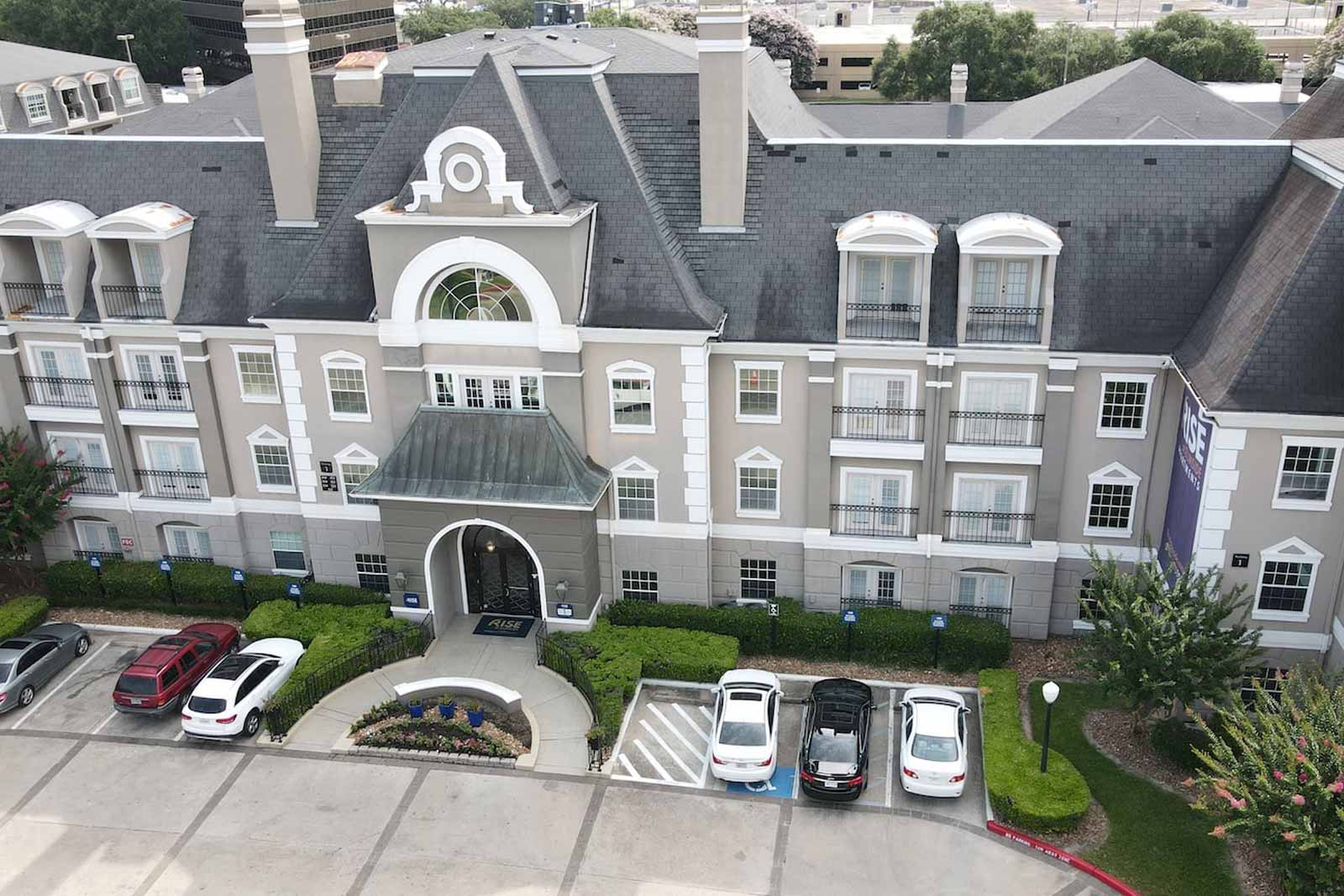 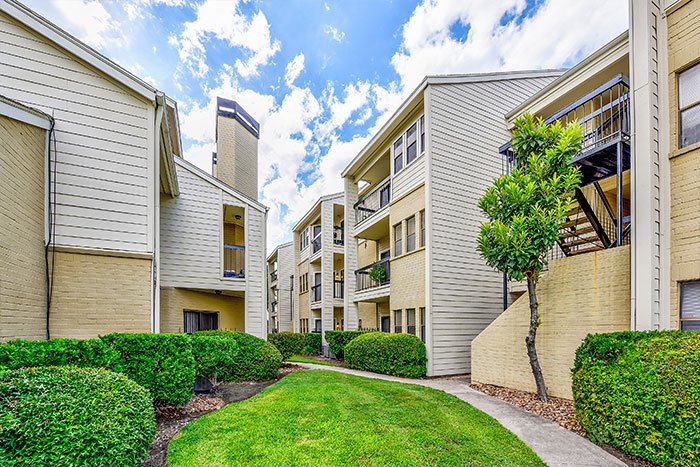 The Archer at Willowbrook 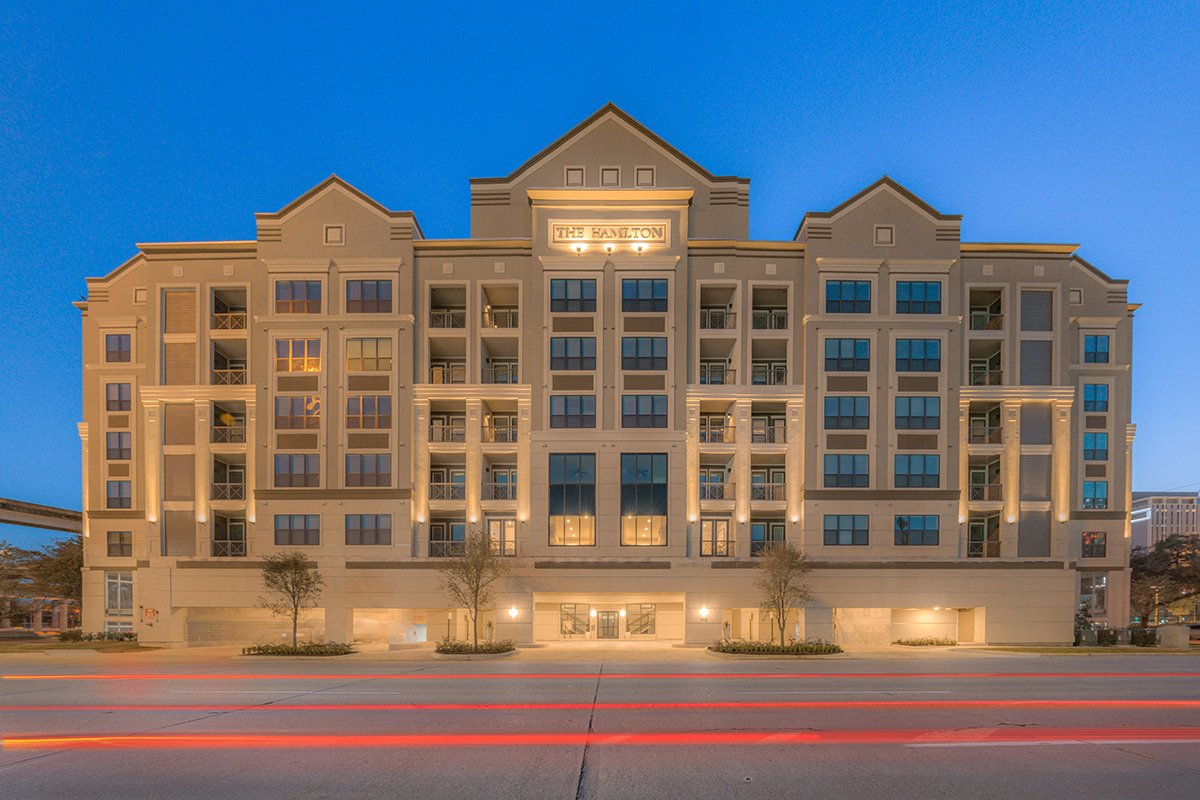