Growing nearly 64% since 2010, the GDP of San Antonio – New Braunfels is almost $129.4 Billion. San Antonio is the 7th largest city in the country and is home to four major military bases.

With large, fast-growing companies like USAA, HEB, Valero, and Task Us, the Alamo City has a job growth rate of 1.95%. It also has 15 colleges and universities with a combined student population of around 160,000.

Being experienced investors in the San Antonio Multifamily Housing Market, we believe there is considerable upside potential for current and new investors. 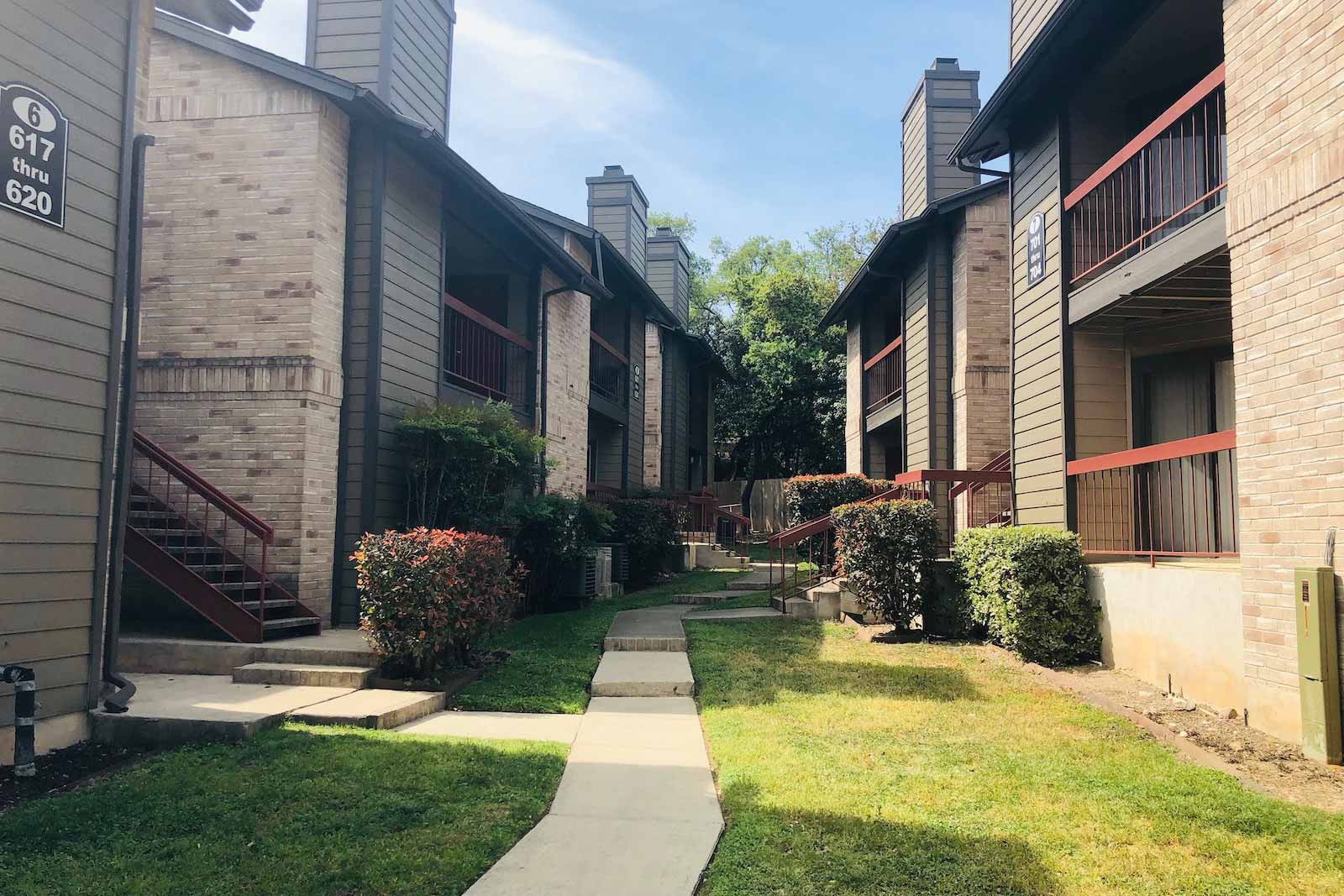 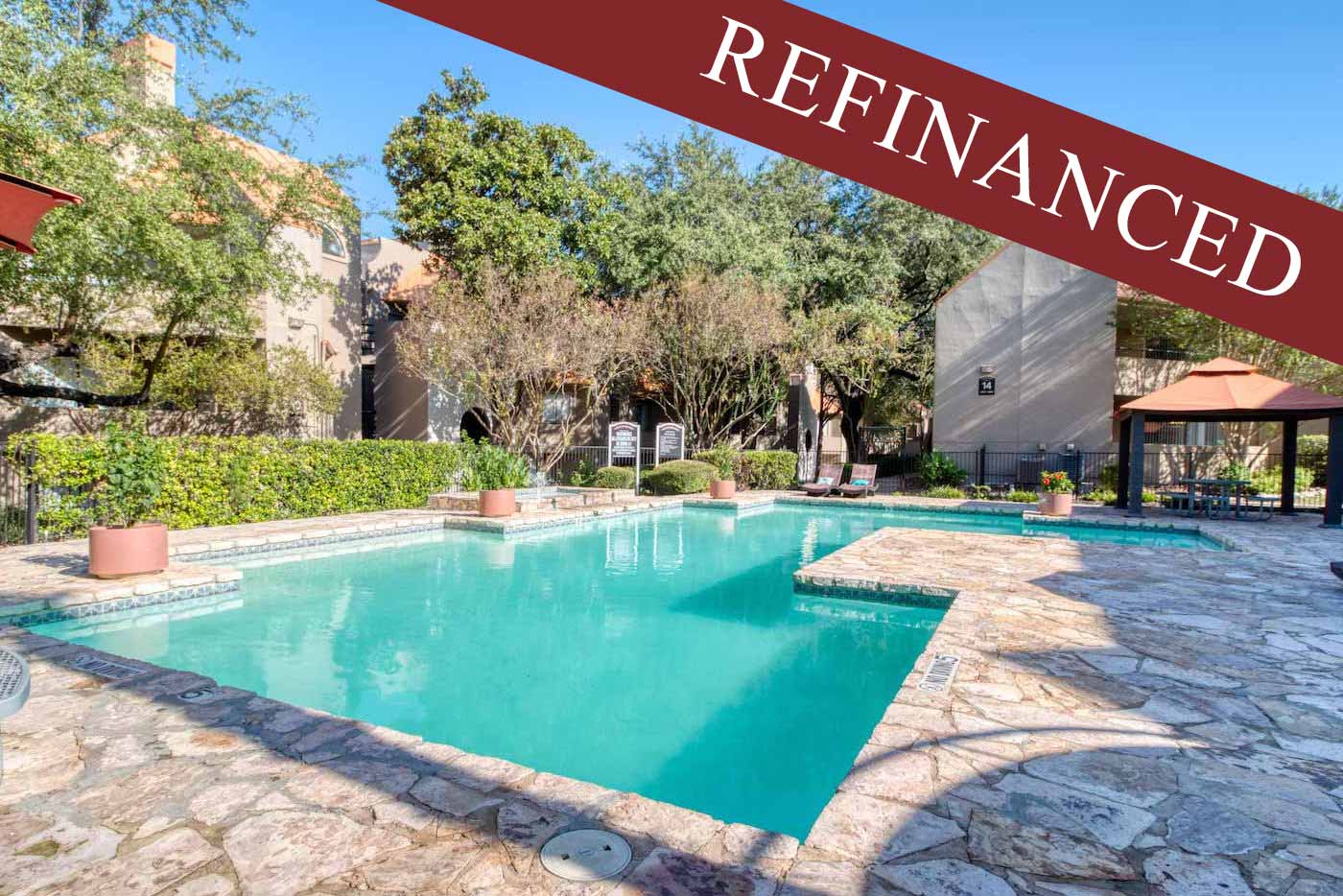 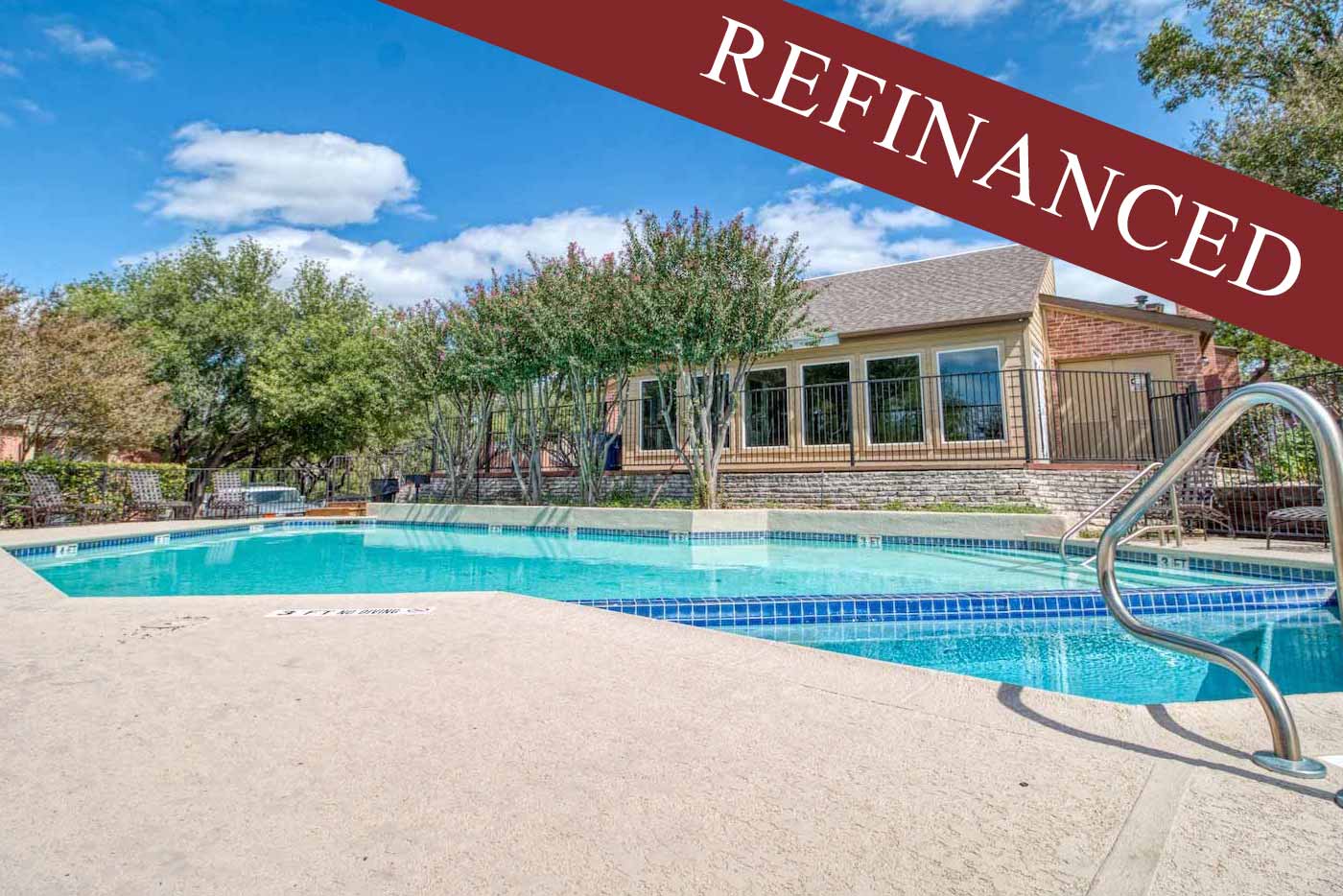 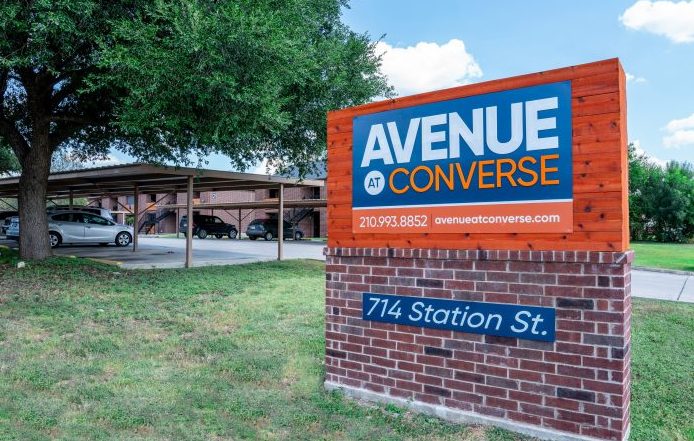 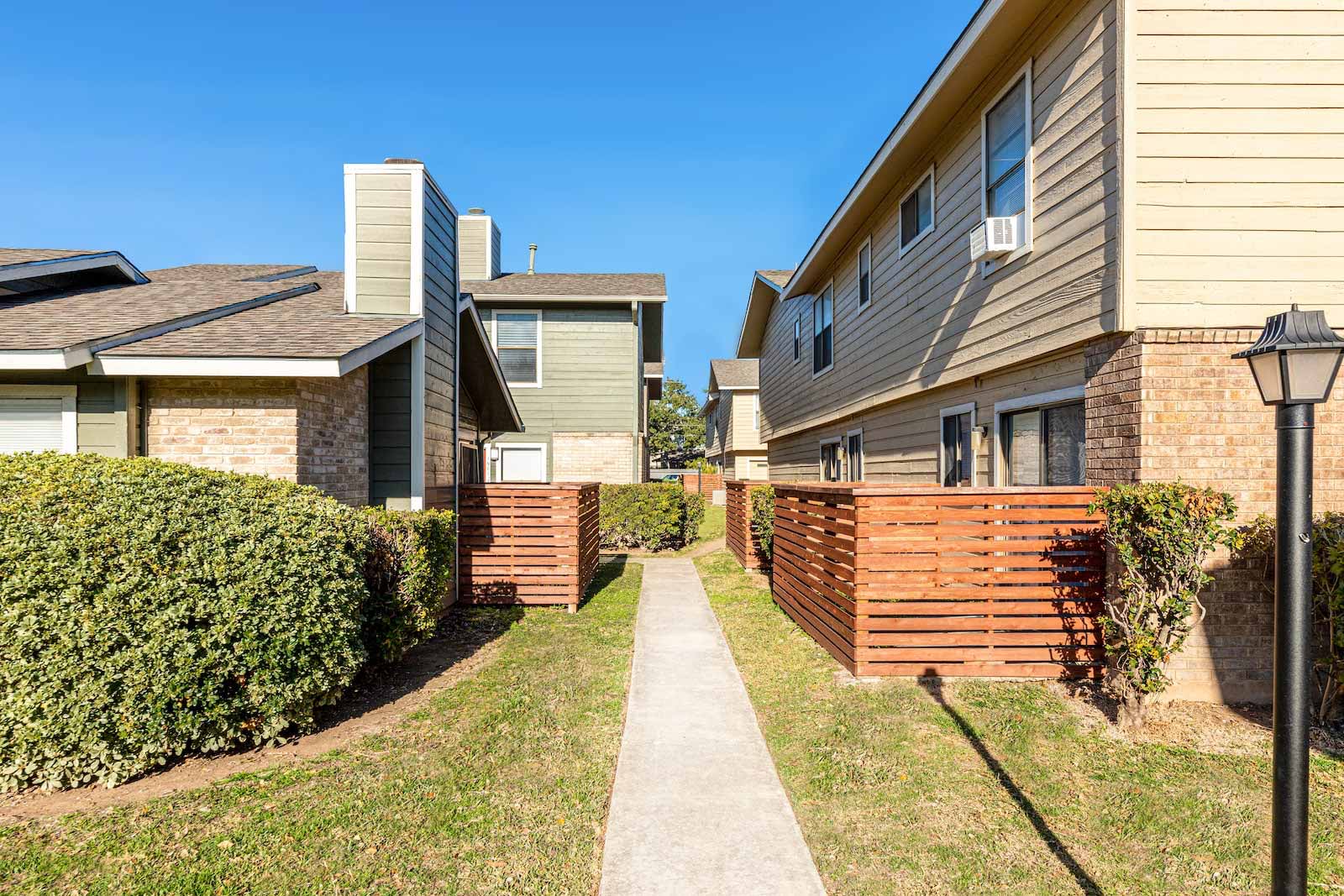 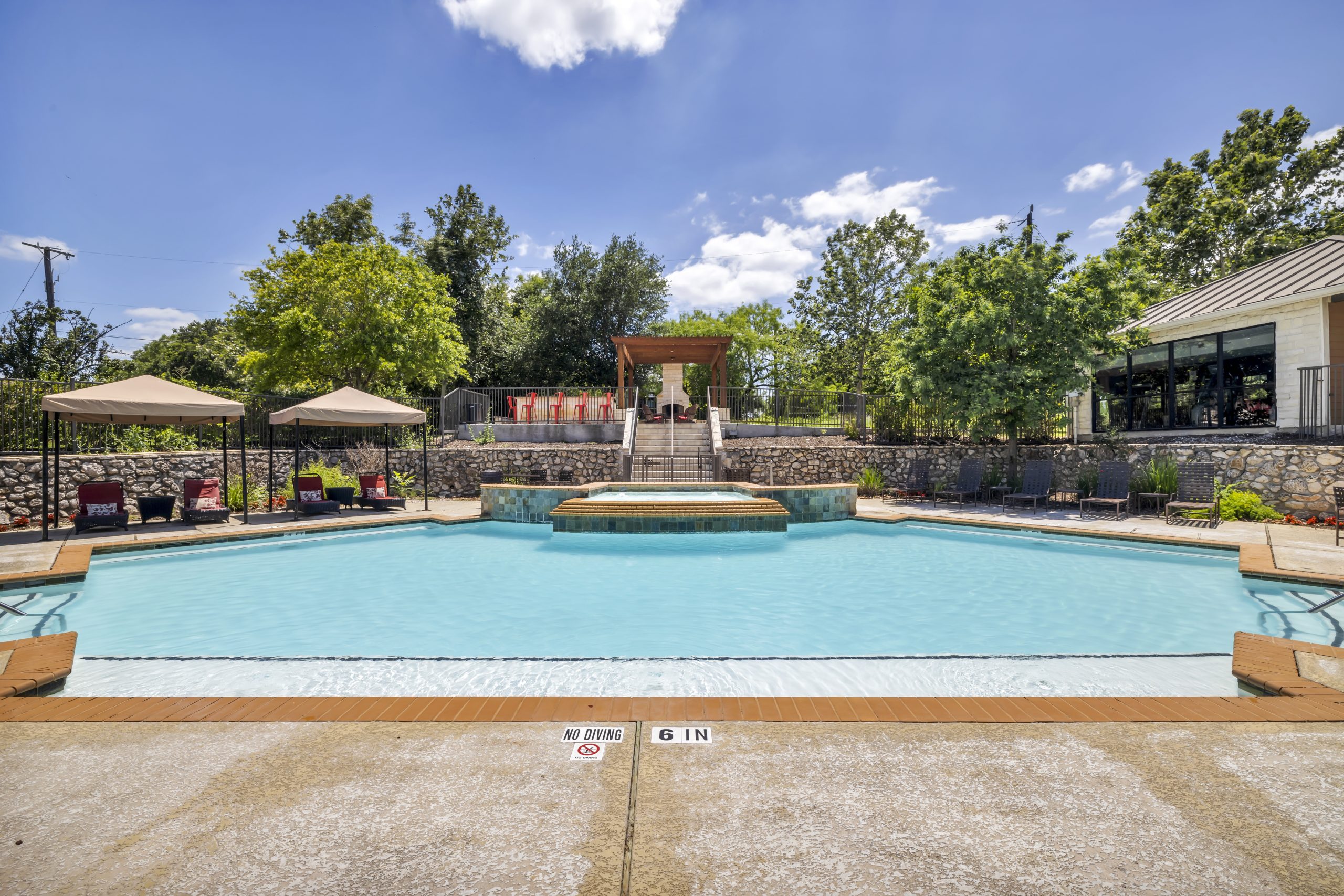 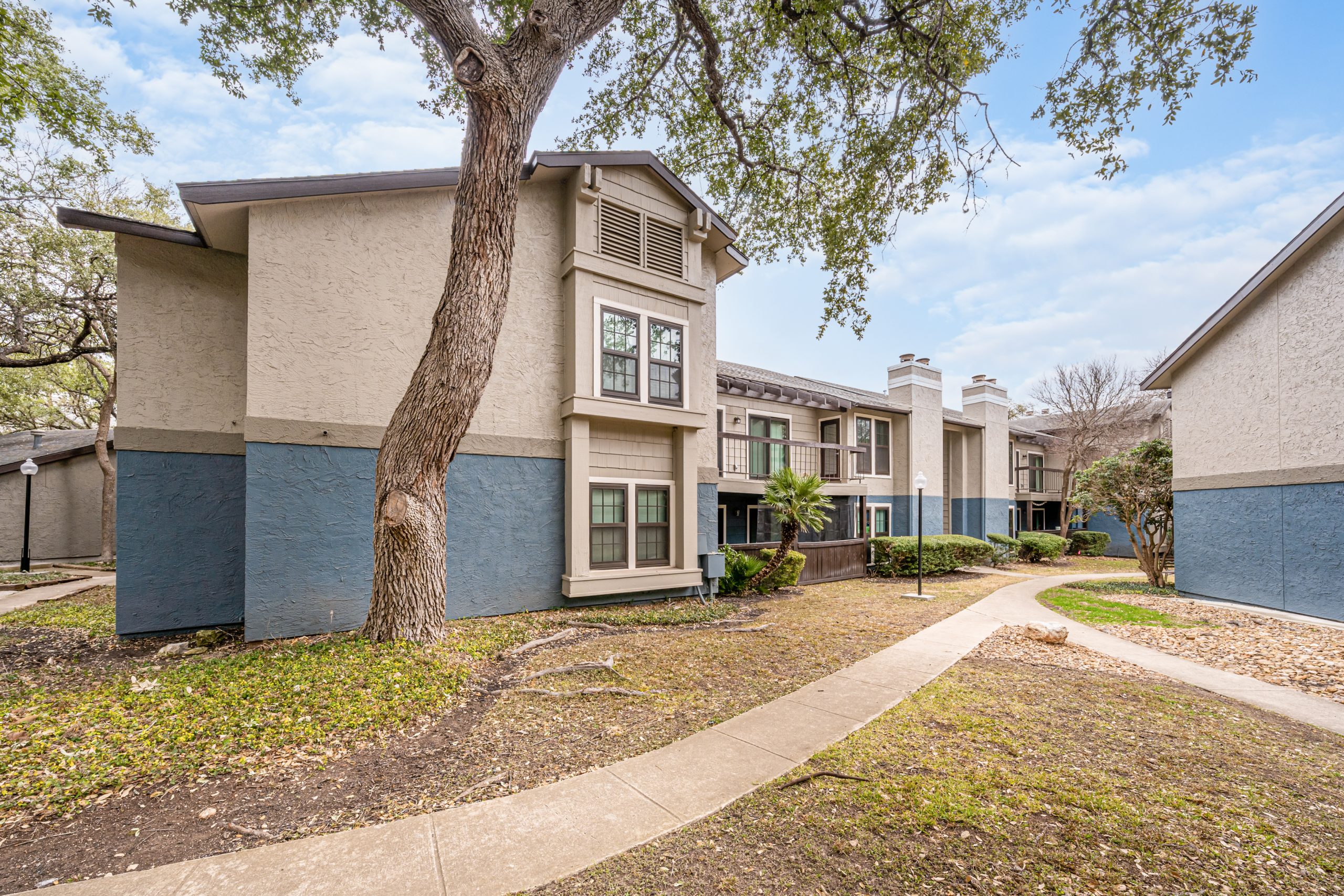 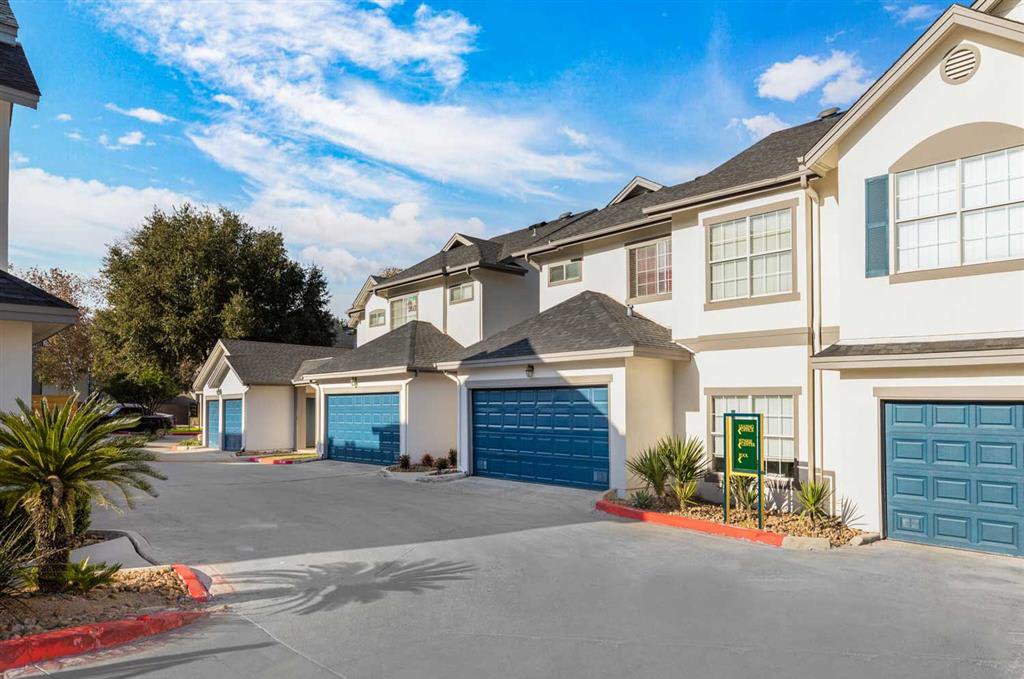 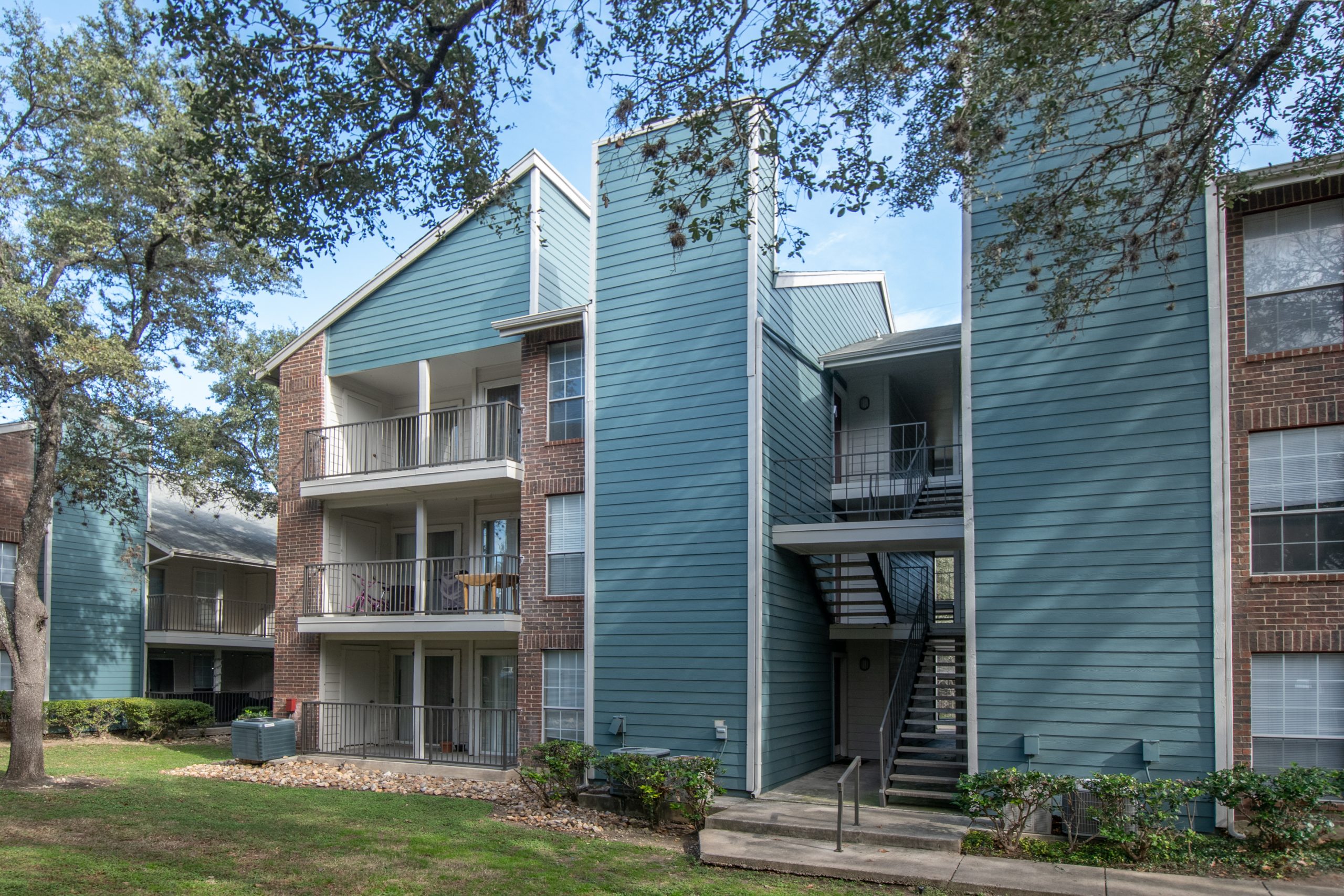 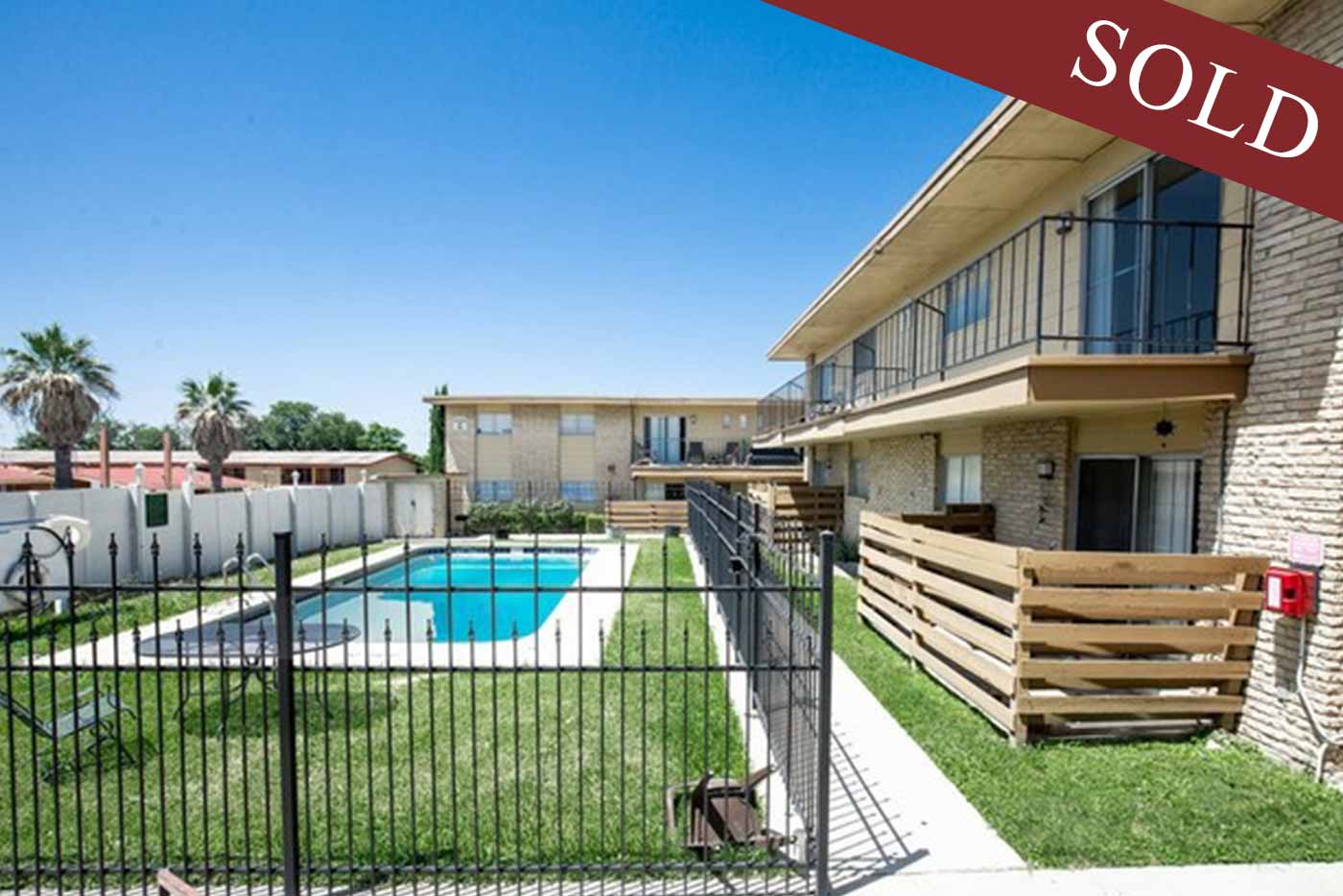 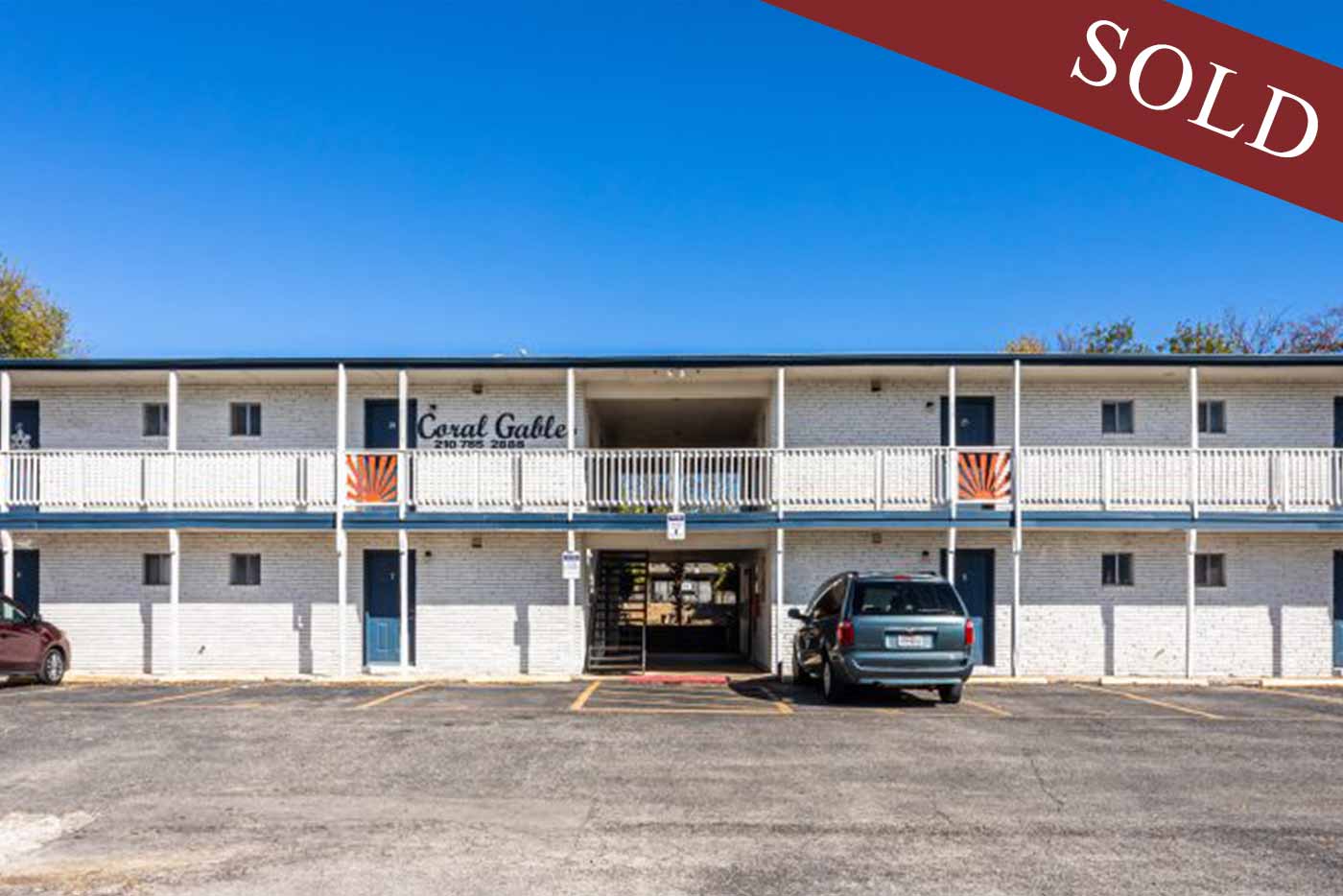 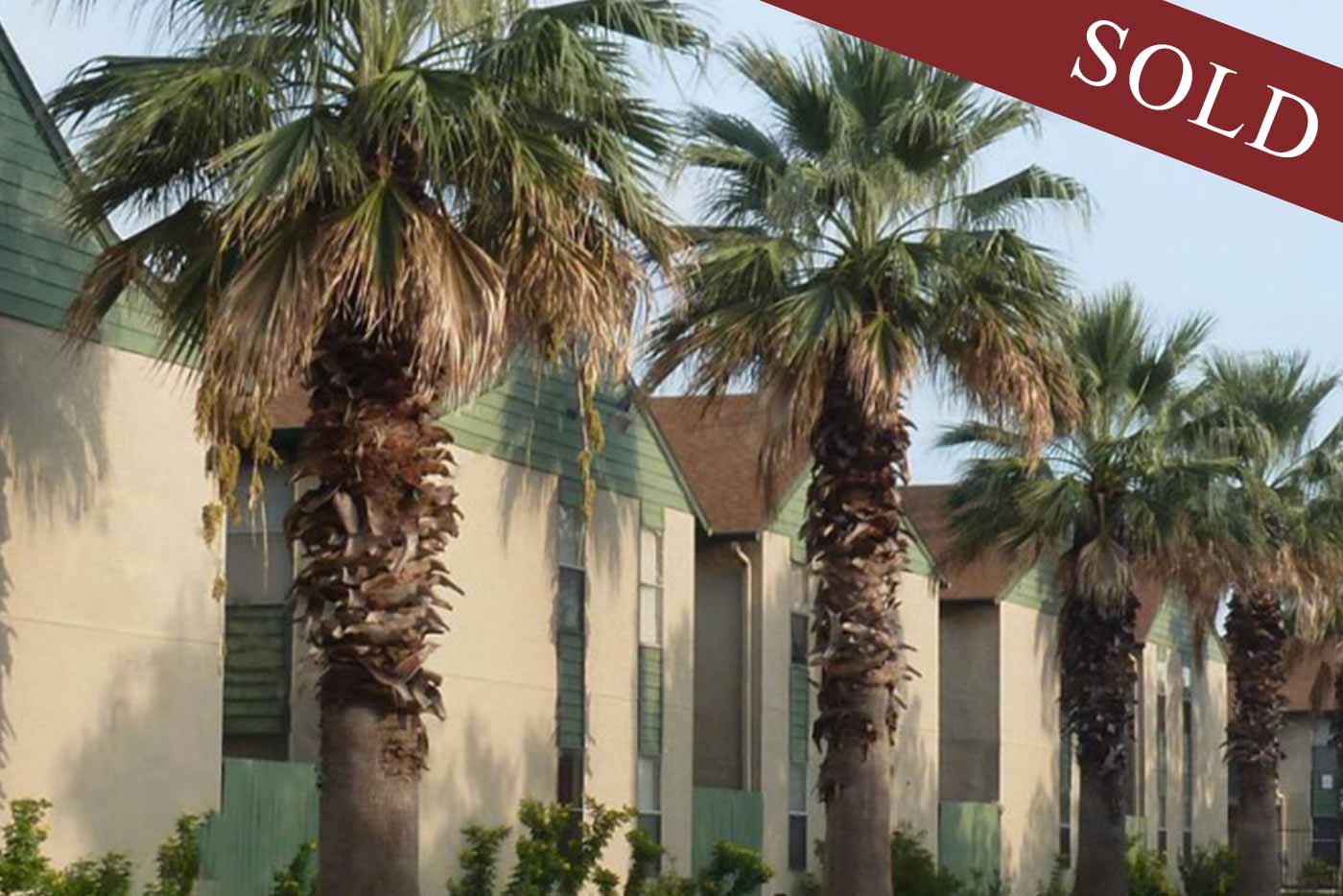 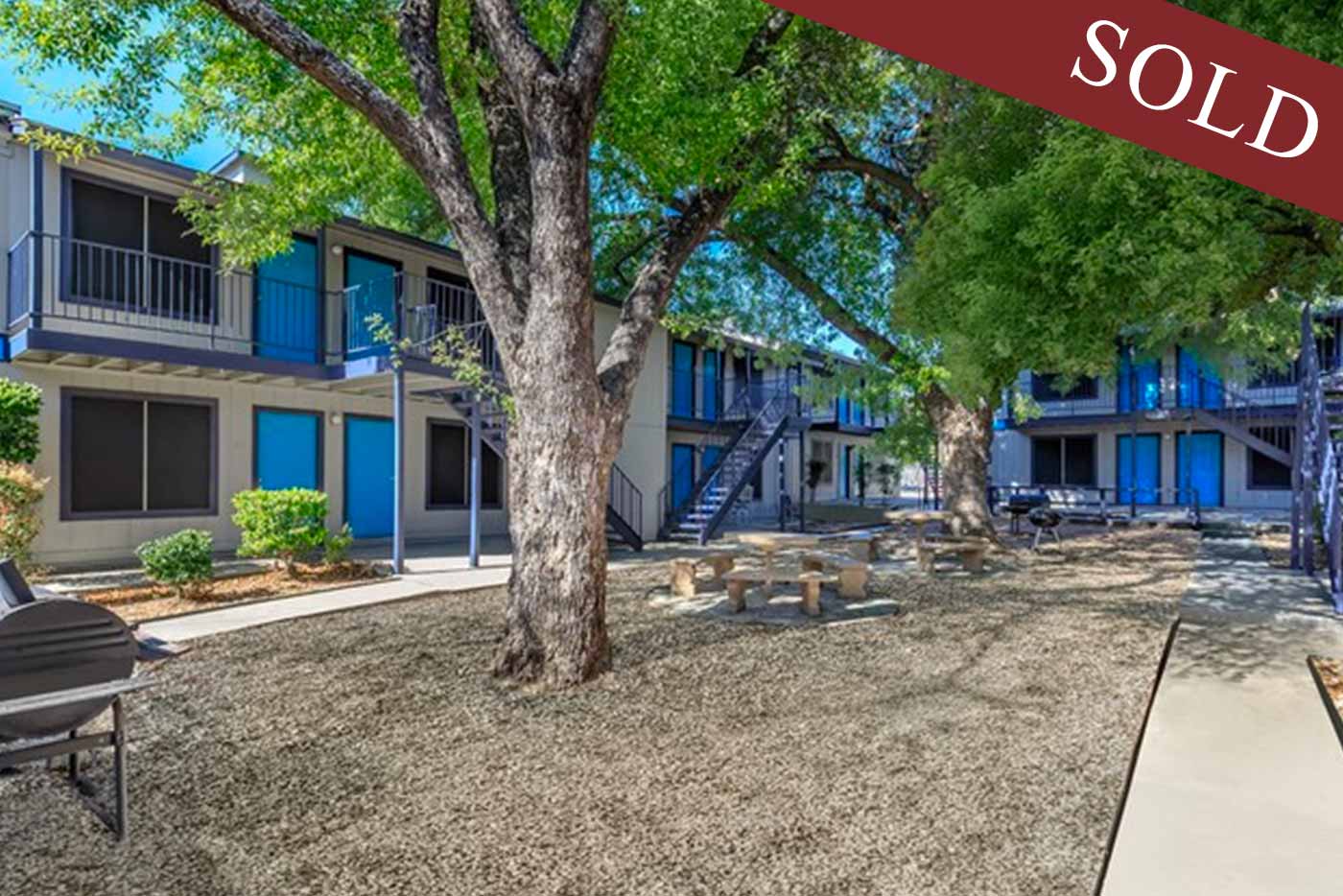 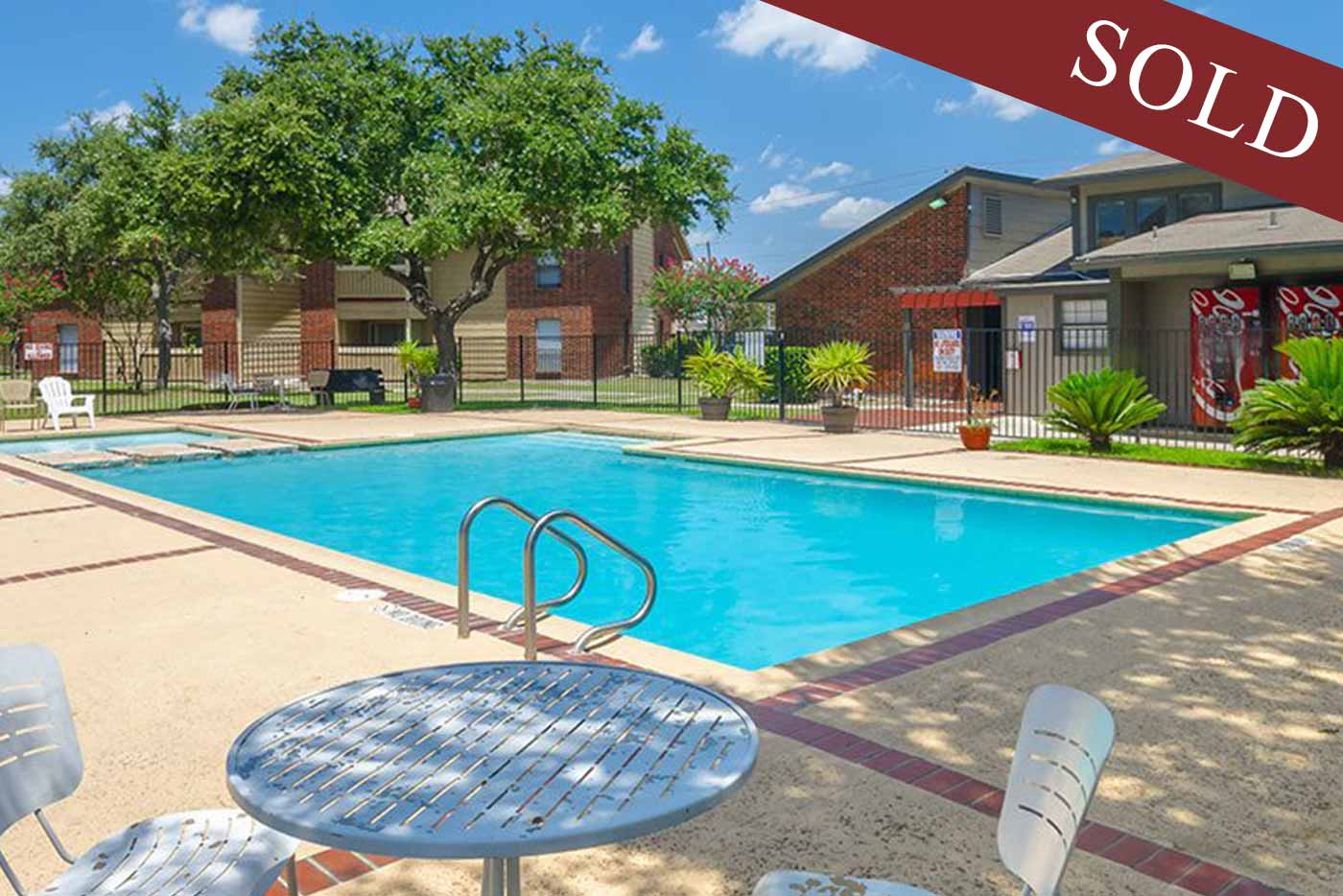 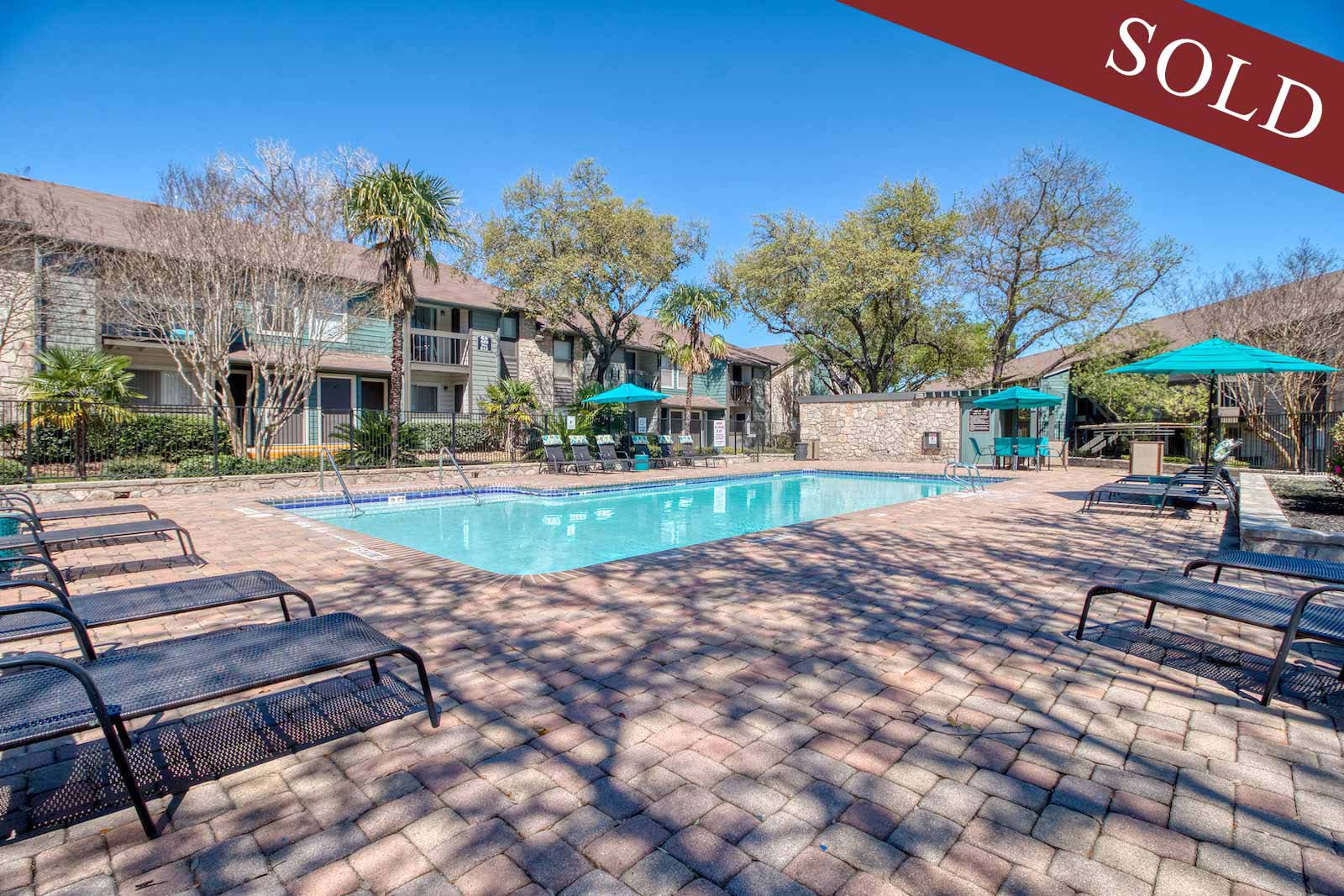 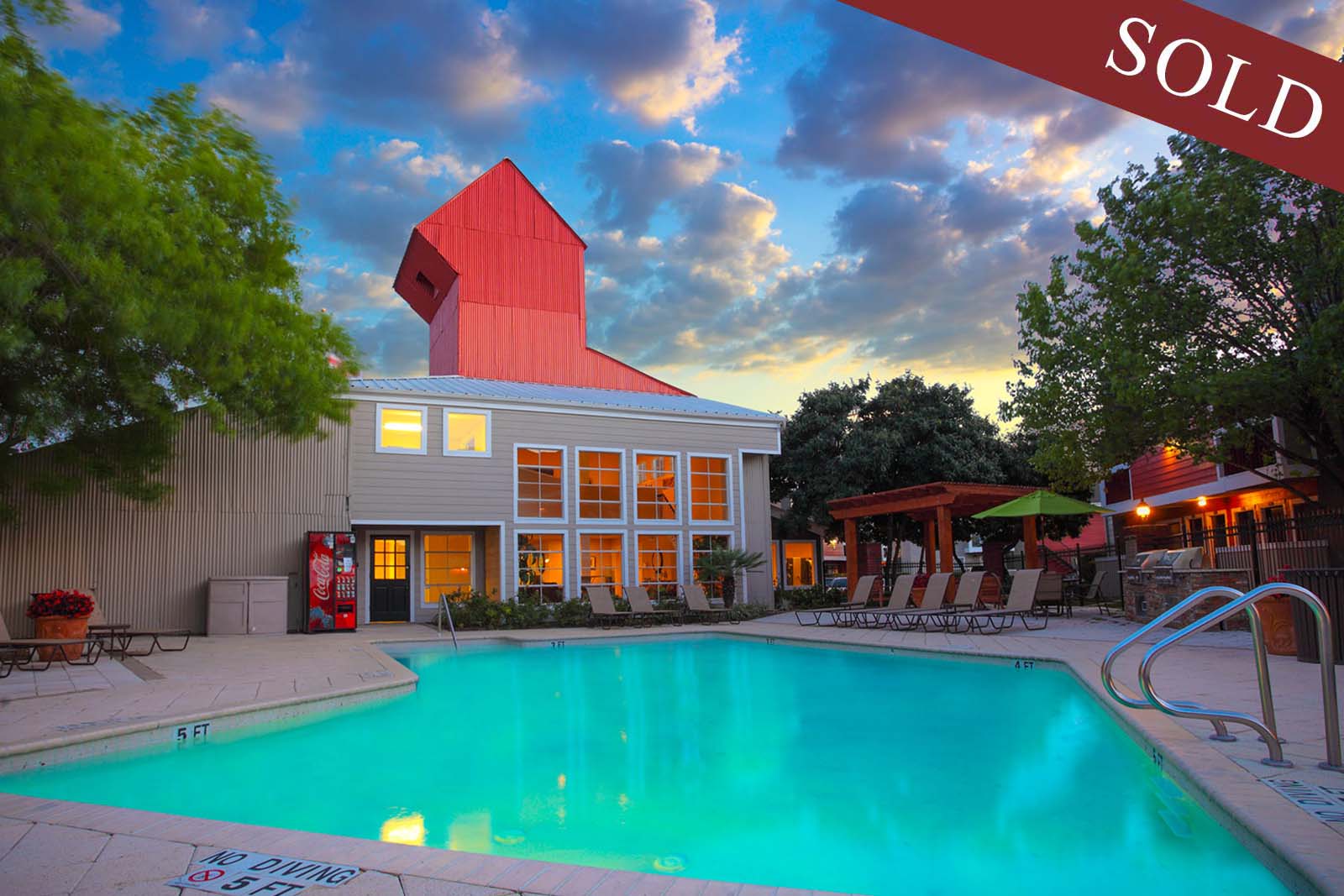 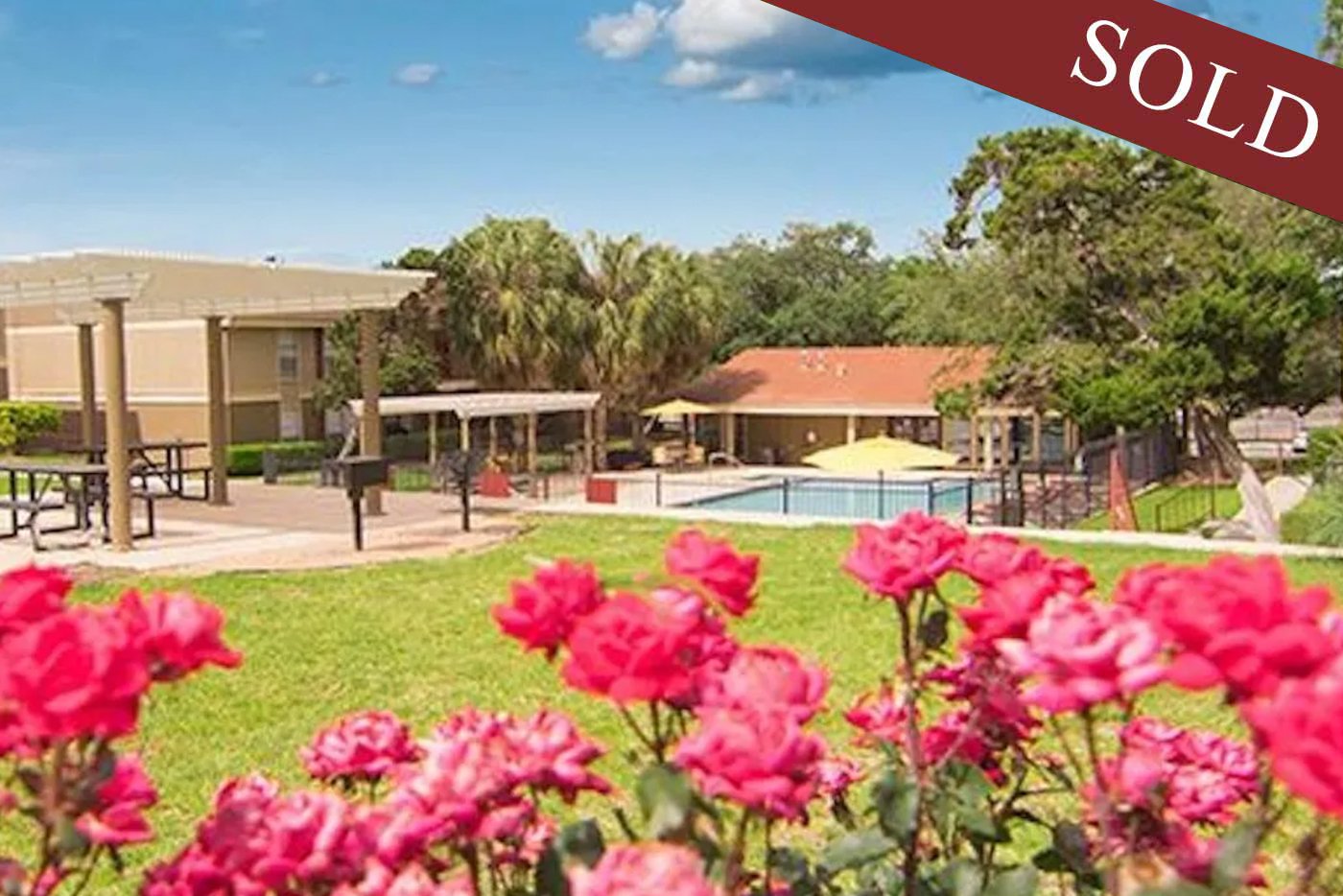