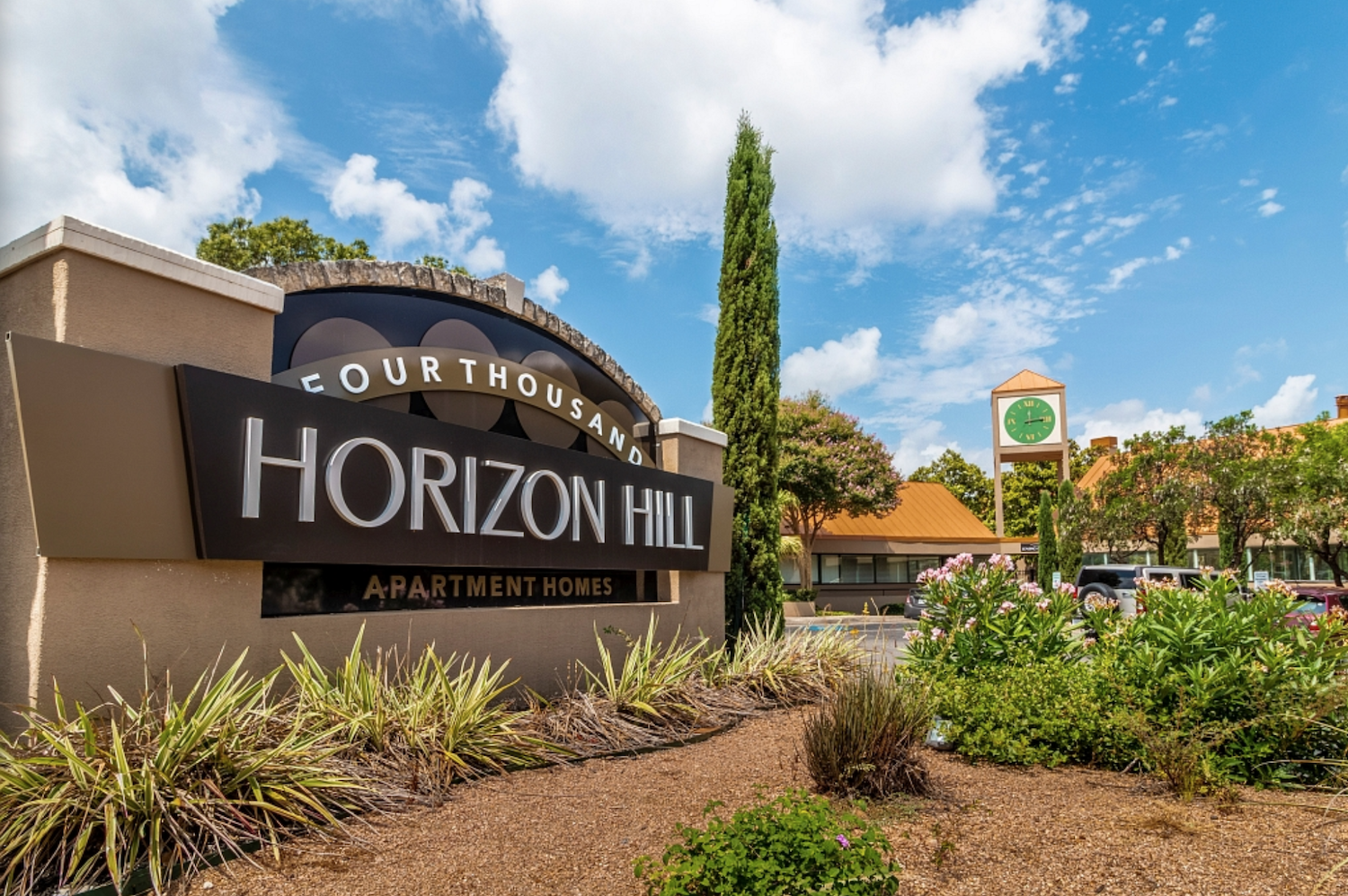 The properties, 4000 Horizon Hill and Northgate Village, were bought for an undisclosed amount and were last evaluated at $17.8 million and $17.3 million, respectively, according to the Bexar County Appraisal District. They were previously owned by Nilayam Jaya Lakshmi LP and Pallavi Limited Partnership, which share the same Houston address.

REEP Equity received a loan for both properties from Chicago-based NXT Capital. Mark Brandenburg and CW Sheehan of JLL secured the acquisition’s funding.

The 4000 Horizon Hill apartment complex features 273 units, three swimming pools and an on-site fitness center with immediate access to I-10 and I-410. Northgate Village, at 5700 North Knoll, consists of 264 units, a swimming pool and picnic area. Each property offers similar rents, starting at about $660 a month for a one-bedroom apartment and maxing out at just over $1,000 a month for a two-bedroom.

Company
Thank you for joining us! We are excited to share with you a brief update. Since our last email, we had our full webinar on our latest offering for a San Antonio 2 Property ...
Read More

REEP Blog – A 75bps Rate Hike. What is the impact on REEP Multifamily Investments?

Company
Hello REEP and Apartment Investors, Yesterday's Fed's rate hike of three-quarters of a percentage point was the highest increase in 28 years. What does this mean for ...
Read More

Company
Thank you for joining us! We are excited to share with you a brief update on everything we have been working on. Since our last email, we have had several REEP team members ...
Read More
Show More

Find us on your favorite social media channels